From Season 2 of the “ULTRAMAN” anime series, Adad, the mysterious agent of the Star Cluster Council, is now available as a 1/6th scale articulated figure!

FigZero 1/6 Adad (Anime Version) stands approximately 32cm (~12.6”) tall, and is a fully-articulated figure with approximately 25 points of articulation and fabric pants. The face can be exchanged between a standard expression and a smiling expression, which can easily be attached and detached via magnet. The weapons include a combat knife and a combat staff in two modes (retracted and extended). The extended combat staff is made partially of metal. 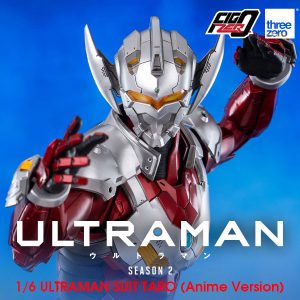 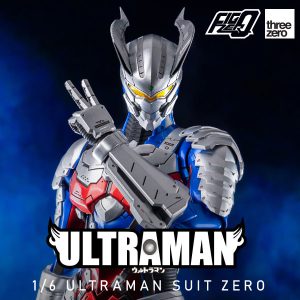 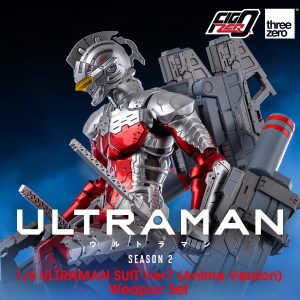 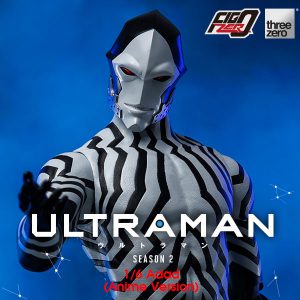 USD $149.00
Start typing to see products you are looking for.
Shop
0 items Cart
My account